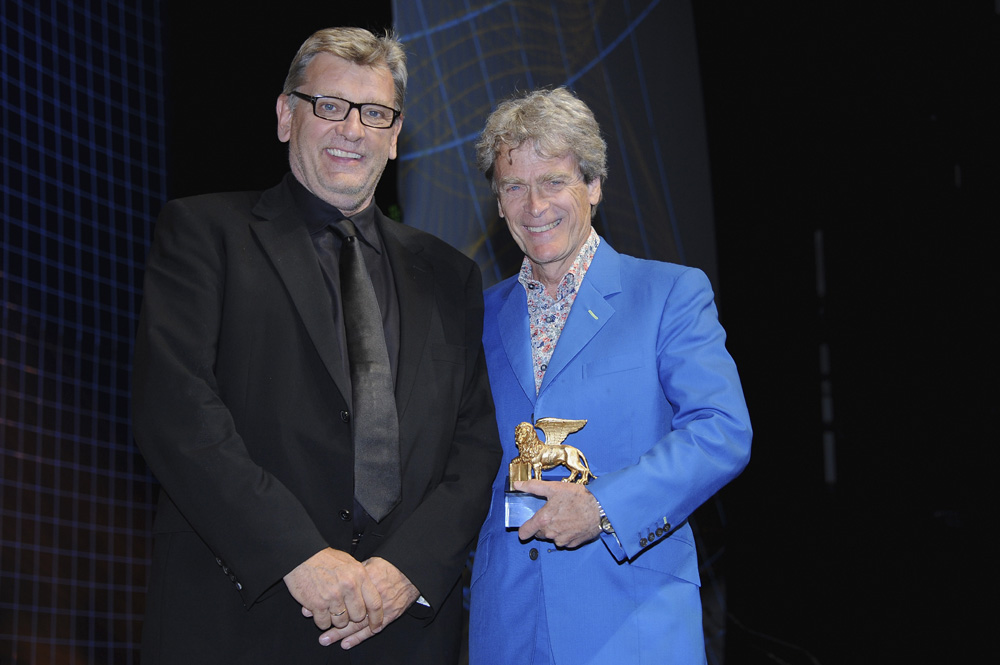 Cannes, 25 June 2011 – The final night of the Cannes Lions International Festival of Creativity has concluded with the Film, Film Craft, Creative Effectiveness and Titanium and Integrated Lions Awards Ceremony.

Of the 3,310 entries in the Film category, the jury, chaired by Tony Granger, Global Chief Creative Officer of Y&R, shortlisted 299 entries of which 14 were awarded Gold, 30 Silver and 57 Bronze Lions. The Film Grand Prix was awarded to Wieden+Kennedy Amsterdam, The Netherlands for Nike’s ‘Write the Future’.

Bob Scarpelli, Chairman of DDB Worldwide, has been presiding over the Titanium and Integrated jury who voted on 480 entries to reach a shortlist of 32, of which 3 gold, 6 silver and 3 bronze Integrated Lions were awarded and 3 Titanium Lions given. The Integrated Grand Prix went to Droga5 New York, USA, for its entry ‘Decode Jay-Z with Bing’ for Bing/Jay-Z. The jury decided not to award a Titanium Grand Prix.

The Titanium and Integrated Jury was also responsible for awarding the Grand Prix for Good. From a list of 31 contenders, the award was presented to Leo Burnett Melbourne, Australia for its Film entry ‘See the Person’ for Scope.

During the ceremony Sir John Hegarty was honoured and presented with the inaugural Lion of St. Mark trophy, awarded in celebration and honour of an individual’s long and outstanding contribution to creativity in communications.

Other awards presented at this evening’s awards ceremony were:

Advertising Agency of the Year was given to AlmapBBDO Sao Paulo, Brazil, with Wieden+Kennedy Portland, USA in second and BBDO New York, USA in third.

Independent Agency of the Year went to Wieden+Kennedy Portland, USA. Runners up were Droga5 New York in second place and Jung von Matt Hamburg in third.

The Palme d’Or, given to the most awarded production company, was presented to Smuggler USA.

The Network of the Year award was presented to BBDO. Second place went to Ogilvy & Mather and third to DDB.

Awarded for the first time was the Holding Company of the Year which went to WPP with 1,219 points. Omnicom were in second with 1,152 points and Publicis Groupe in third with 744 points.

Also announced were the winners of the Young Lions Film Competition, with the USA Hispanic team winning the Gold medal, South Africa Silver and USA Bronze.

The Young Marketers Competition saw the dedicated jury award The Philippines with the Gold medal, Belarus with Silver and Brazil with Bronze.

The coveted Advertiser of the Year trophy was presented to IKEA in honour of its continued commitment to encouraging creative, unconventional and humorous advertising. Noel Wijsmans, Global Retail Manager and Vice President of IKEA Group accepted the award.

All the winning work from Cannes Lions 2011, is now available to view online along with their credits at www.canneslions.com. 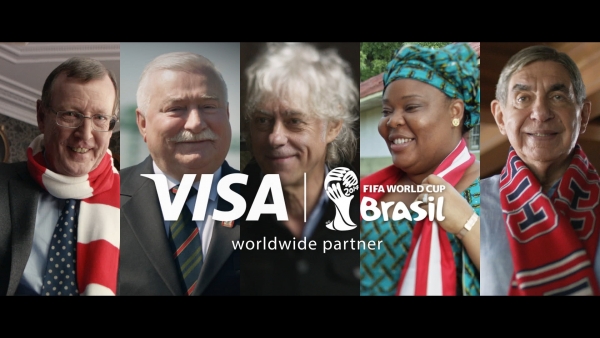