The Best Kindergarten in the World is Found in Escazu 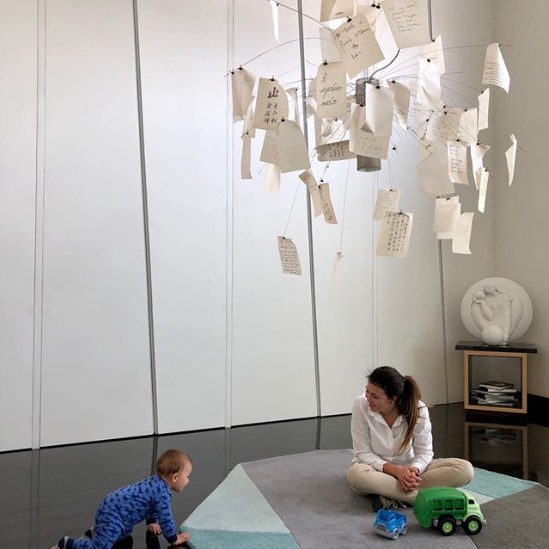 It is not easy to acknowledge that in Costa Rica we can have the best in the world. However, from my biased and completely subjective opinion, the best kindergarten in the world is found in Escazu. It is a Lovemark from A to Z, in every way at the highest level of respect and love. This is their link: www.hometwo.com.

Founded 19 years ago by my wife, Alexandra Franco, HomeTwo is the kindergarten where I have seen the greatest devotion, dedication, mission, and sense of purpose that one can imagine. And I say this having had my two children at this kindergarten! I have no doubt that children and parents could say the same when sharing the thousands of experiences that make Home-Two a unique and particularly special place compared to any other in the world.

Its methodology, principles, and values are pillars for inspiring, committed and consistent work carried out by Alexandra, who leads 35 collaborators that make HomeTwo possible. The same goes for Fernando, the only male member in the entire group that makes HomeTwo a spectacular, intimate, close and personal reality on a daily basis. 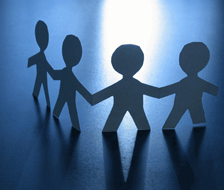 From the customary celebrations for mothers and fathers to special trips to visit factories and the Sabana Park, to the simple “fruits and vegetables stand”, and the “united nations” activity, to the occasions that merit disguises or moments of shared silence. This is a kindergarten where countless Montessori guides have been shaped and where others have been launched with great success. Among those are Gloriana Granados and Viviana Quesada. HomeTwo is a platform that launches children into leadership, creativity, legitimacy, freedom, transformation, and realization.

The Jewel of Escazu

Parents who recur time and time again, refer to HomeTwo in Escazu as a jewel, which has been the natural result due to an experience that they want to repeat. In a spectacular stage with green gardens and areas designed with the kids in mind, this kindergarten awakens the desire to go back to that time, if only to experience the privilege it would be to take ones’ first steps in a place like this. It is the theater of dreams of mothers and fathers and the stage where life is presented before the kids. It is a nest of love and dedication, of respect and mutual admiration of meaning and spirituality.

These are some pictures of the dozens of annual activities, where the kids and the Montessori guides tattooed Osa on their skin.

Their commitment to society and what surrounds them allows them to participate in a thousand ways in favor of the causes that allow for a space that provides support. Focus on the children is not lost for one second, and because of this, it is part of its culture rooted in pure love for the kids that are entrusted to them.

The Best in the World Can be found in Costa Rica

Today I wanted us all to be in tune, because there is no doubt that regarding Kindergartens, Alexandra has proven that it can be done. And despite facing many obstacles, it is possible to firmly state that the best in the world can be found in Costa Rica.

Alex: I would like to give you a sincere congratulations. You have made it, and this is an achievement that should be acknowledged. The best kindergarten in the world is found in Escazu, and it is yours and your creation, cared for and protected by an extraordinary team of good, loyal and dedicated people. You have done it and there it is.

Today is your birthday and I find myself far away in Cannes. While we both live passionately in our worlds, this was my way of celebrating your extraordinary achievement and getting my friends from the blog to know about you, and your inspiring and exemplary way.

A few years ago, when I first wrote this piece in the Costa Rican newspaper La Nación, Apple had just broken ground in an innovative way that had nothing to do with technology, a new