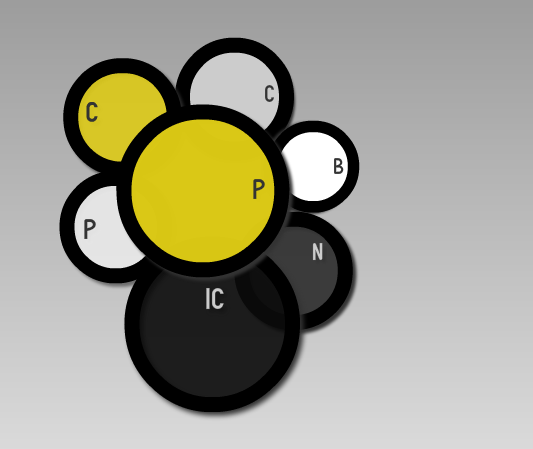 Shop Bridges the Gap Between the Hispanic and General Market, Extends Way Beyond Niche Category

NEW YORK (AdAge.com) — Being Latino is increasingly about moving easily between different worlds, and Alma DDB is a perfect bridge between those worlds, and into the future of a diverse America.

“It’s no longer enough for an agency to operate a specialty shop catering to a niche market,” said Luis Miguel Messianu, Alma DDB’s president-chief creative officer. “Viable agencies must have strong relationships with the general market.”

At McDonald’s Corp., marketing often leads with multicultural insights, many of them from Alma DDB. For State Farm Insurance Cos., the agency encouraged its biggest client to move into new areas, such as a reality show and mobile marketing.

Mr. Messianu’s Miami-based U.S. Hispanic shop was at a crossroads two years ago, with no growth, falling morale and a marriage of convenience with DDB. He considered leaving the agency he co-founded in 1994. Instead he stayed, changed the agency’s name to “Alma” (Spanish for “soul”), grew revenue by 34% in the last two years to $17.4 million in 2009, and created work that often pushes clients beyond their comfort zone.

Along the way, “We rekindled our love,” he says of the relationship with DDB. In fact, last year his agency absorbed DDB’s struggling Miami office, now a sort of lab to do both Hispanic and general market work for clients such as Visit Florida. Alma DDB also joined the DDB Latina network covering Latin America, Spain and now U.S. Hispanic.

Road trip
For State Farm, with its core message, “Being There,” Alma DDB came up with a regional Mexican band, supposedly created at a casting call for a State Farm commercial, and led the aspiring musicians through a whole adver-tainment program of concerts, videos, websites and media interviews as State Farm helped these immigrants realize their American dream. Last fall Alma DDB took it a daring step further, with an eight-week reality show on Spanish-language TV that sent the band on a road trip with a series of challenges to prove they could succeed, with State Farm’s help.

“They understand the Hispanic consumer so well, and the connection with the brand,” said Mark Gibson, State Farm’s assistant VP-advertising. “That’s a very tough thing in a category like ours that’s been commoditized.”

In mobile marketing, an area new to State Farm, Alma DDB complemented a campaign that offered soccer stats text-messaged to mobile phones. The agency also used the relationship State Farm had in print advertising with financial advisor Julie Stav to create a mobile campaign to educate Hispanic consumers about State Farm products. Readers could view Julie Stav video vignettes by scanning a barcode in the print ad with their phones. The campaign brought 100,055 unique visitors to the mobile site.

The whole integrated State Farm campaign is credited with a 42% increase last year in auto insurance policies from ZIP codes that are at least 25% Hispanic.

“Their impact is broader than just the Hispanic marketplace,” Mr. Gibson said. “Alma … has a passion and innovative spirit and ability to get in front of the curve.”

Universal brand
For McDonald’s, getting in front of the curve includes insights about the importance of family as it relates to McDonald’s, which Alma DDB does a remarkable job bringing to life, said Neil Golden, senior VP-chief marketing officer at McDonald’s USA.

A recent spot called “Universal Language,” running in the Hispanic and general market as well as overseas, features deaf kids communicating with sign language, underscoring that McDonald’s is a universal brand.

“I absolutely love ‘Universal Language,'” Mr. Golden said. “It’s very reflective of our relationship with the agency. This was not an assignment we gave them. They came to us.”

The biggest single change in Alma DDB’s transformation happened in June 2009: the hiring of Isaac Mizrahi (not the designer of the same name) as managing director. Brazilian-born Mr. Mizrahi is a life-long marketer, in Latin America and most recently the U.S. Hispanic market, where he was known as one of the most desirable and innovative clients while heading multicultural marketing at Sprint. He left to avoid a move to Sprint’s Kansas headquarters, and he and Mr. Messianu say they experienced a “mind meld” when they met.

Mr. Mizrahi’s first day on the job was an instant challenge. H&R Block had just hired DDB, but was happy with its Hispanic incumbent. Alma DDB wrangled a meeting, but Mr. Messianu had a conflict so Mr. Mizrahi started a week early to represent the agency. He walked in not knowing who anyone was, but Alma DDB got the business.

Among other things, H&R Block is impressed by his client-side perspective.

To help clients figure out America’s evolving mainstream, and how Hispanics interact with and influence it, Alma DDB started a Cultural Curators unit. The first research project focused on the key demographic of young bicultural Hispanics, especially Fusionistas, a growing cadre of U.S.-born Hispanics who identify with both cultures equally.

“The biggest question mark is, how is Hispanic going to impact the general market?” Mr. Mizrahi said. “That’s a discussion we’re trying to lead.” 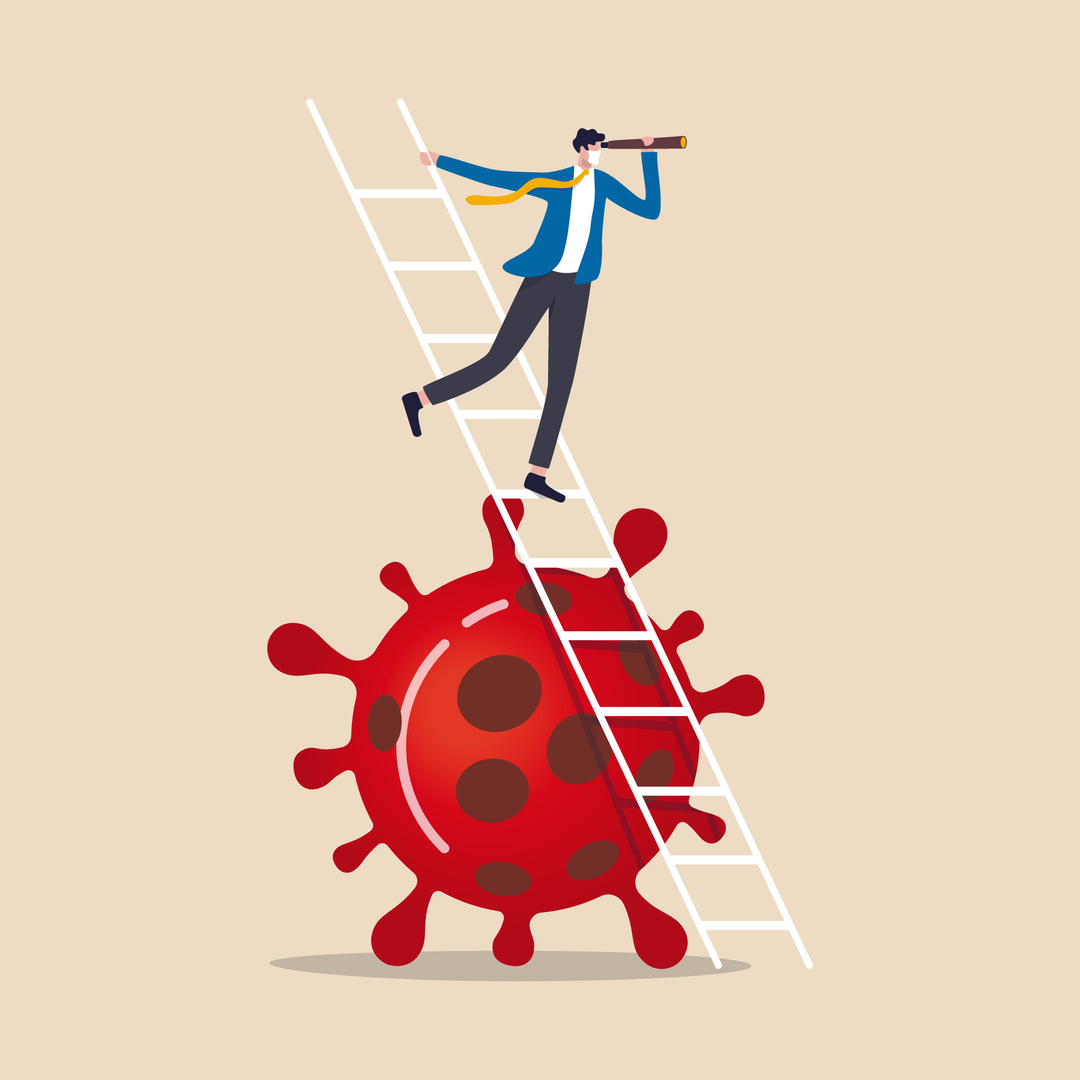 When I typed this question into Google, a whopping 241 million results came up. “Holy shit!” I thought to myself. Then, I tweaked my query slightly, swapping the word “world” for “life” and two million 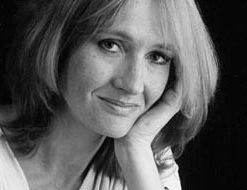 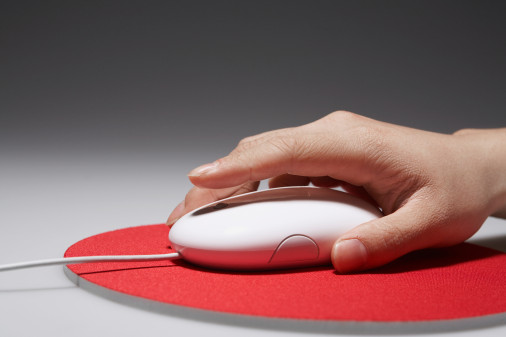