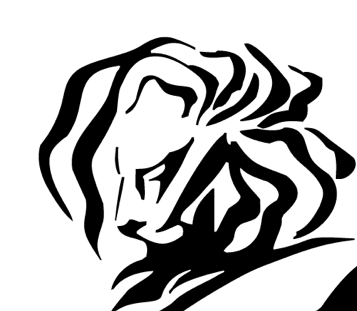 THE 2010 PRESS Lions’ Grand Prix winner is AlmapBBDO São Paulo, Brazil, for the Billboard Magazine campaign ‘Bono’, ‘Eminem’, ‘Amy’, ‘Britney’, ‘Marilyn’. Jury president Mark Tutssel, Leo Burnett Worldwide’s chief creative officer, said: “The Grand Prix winner is a textbook case for beautiful print – exquisitely crafted work that grabs you by the eyeballs, stops you dead in your tracks and rewards you with thought-provoking content.” He said the campaign “captured the pure essence of the brand” and added: “The best press work elicits not only emotion, but also participation … it gets read. It invited you into the communication with skillful art direction and spoke volumes of the brand.”
Tutssel said that the jury was very impressed with the 389 shortlisted entries from the total of 4,819. In addition to the Grand Prix, there were 10 gold Press Lions, 21 Silver and 39 Bronze. The calibre of the winners demonstrated that 2010 “was the renaissance year for print,” Tutssel added.
Commenting on the relatively few successes from China, jury member Dong Lijin, vice-president of Meikao in Beijing, said: “We need to learn a lot from advertising around the world.”
Fellow juror Kondiparthi Venkata Sridhar, Leo Burnett Mumbai’s national creative director, said that, while the number of new agencies in India is growing, it would be a while before we could expect to see a dominant Indian presence in Cannes. 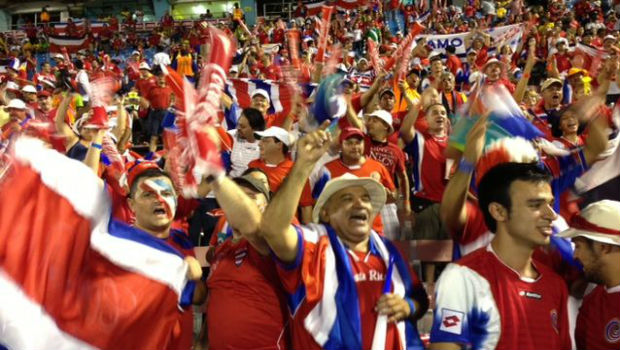 What You Celebrate Repeats Itself

celebrate respect,Celebrating Great Achievements In your home, your organization, within your company or your team, in your tribe or your club, celebrate everything you want to have repeat itself! With 95 minutes on the clock, Bryan