Creativity that is Rewarded is 7 Times More Effective 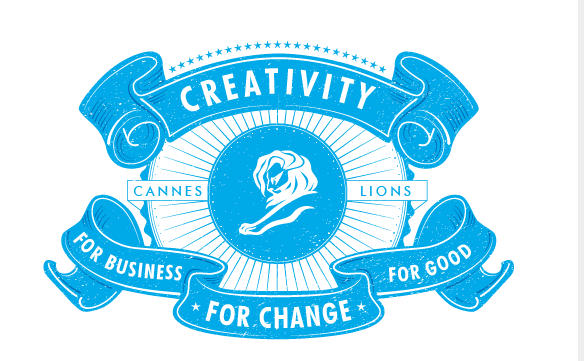 Let’s assume that you are part of the general public, a non-advertiser, announcer or work with some communications or digital media. In a leveled playing field of people occupied living their happy lives, is there anyone out there that wants to be bored?

I can hear the answer from here, and that is why not few of us prefer advertisements like this one.

It is no surprise that Donald Gunn, founder of the Gunn Report, maintains today that there is evidence enough to document that creativity that has won awards is 7 times more effective in obtaining results, brand building, market participation and investment return. It is important to note that this observation is made comparing creativity that is not granted awards at festivals and creative contests.

In 2011, I listened to a presentation at ‘Ojo de Iberoamerica’ by Emma Wilkie, the general director of the Gunn Report. There, based on facts, she explained that creativity means effectiveness. At that time, I almost made a live report of her arguments that defended the enormous potential creativity holds to obtain results.

I mean truthfully, raise your hand if you have changed the channel because of a bad commercial (we have all done it).

Looking back at some of my notes on that occasion in Buenos Aires, I recall that the Gunn Report had performed a study about the link between creativity and effectivity. The data was very revealing, as the ESOV study turned out to be conclusive.

There were average increases reported that were 1.3-fold globally throughout all campaigns. Those that did not receive awards reached only 0.8% increases, while the ideas that were given awards achieved increased results that were 5.4-fold. Today, however, Gunn increased their estimate to 7-fold, such as it was reported by Campaign Brief Asia in its last March edition.

I believe this is an argument that cannot be ignored. That is why, if you are not within the general public and contrarily to that you are a brand announcer, advertiser, or if you are in the communications media, be it conventional or digital, more of the same is an outrage and a shot in the foot. That would be something like one of the many dumb ways to die.

There is nothing more expensive in advertising than going unnoticed. That’s why the greatest risk lies in what is safe. Hopefully every day we will be able to see more day to day advertising winning awards with our brands. The client would end up being the 7-fold winner with better results.

In this country, there are three great stages for advertising awards: the Pregonero de Bronce from the newspaper La Nación, the Festival Volcán and the Effie de Comunidad. Around the world there are thousands, and the greatest is the Cannes Lions festival.

Media, clients, and agencies, let’s gather and become one in order to achieve more and better creativity.

People will return the favor. 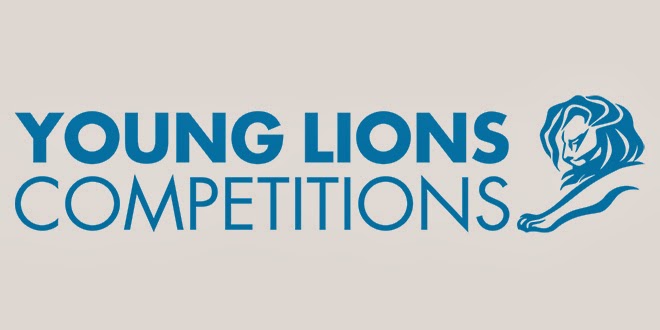