It was March 2008 when I programmed the rental car’s GPS to find the closest gas station. I was in Paris and had to fill the tank in order to avoid the steep cost of gas at the rental agency.

Since I was on Avenue Marceau, it took me less than three minutes to be facing the corner where the screen indicated a “station d’essence” on the emblematic Champs Élysées. I was overjoyed to have arrived in what felt like mere seconds.

It was instantly easy to recognize there had been some kind of system error, because there wasn’t any gas station there. It’s the same old story: we get lost without realizing it. Nevertheless, in the photograph below, is there a gas station?

I immediately identified the second closest gas station on the digital map, and stopped a few minutes later to find myself in the same situation at another address in the city: no sign of a gas station. A couple more annoying attempts went exactly the same way.

Everything pointed me toward one outcome: running out of diesel while seeing my search fail and the riddle magnified: where were the gas stations in Paris?

I resorted to the conventional method of asking various people, abandoning what seemed to be a failure of satellite navigation. Between my few words of French and the gestured directions I received, it was clear the Parisians were sending me to the same places where I’d found everything but an establishment for filling the automobile’s tank.

Maybe it didn’t help that I was doing the search at night. Or, maybe my ingrained perceptions fooled me, those that make up what could be called my “gas station paradigm.” I spent around an hour and a half lost in that diesel quest, although at the time I remember it feeling like a solid tortuous month.

I was looking for the customary type of gas station, and the design was so fixed in my mind that I was incapable of recognizing the layout chosen by the French. For decades they have protected their historical legacy and architectural treasures with a solution that now strikes me as logical and shrewd.

Simple, as it turned out, for everyone except for this American from Costa Rica, about to run out of fuel, who finally discovered what was so obvious to the locals: in that area the gas stations are below ground.

What’s more, with the goal of not adding visual pollution to the environment, their signs are discreet indicators of a regulated size, as shown in the image below. So, how do you discover what isn’t visible?

The moral of the story raises a thousand and one questions.

How many opportunities will we lose because of our deep-seated paradigms? How many ideas will we brush aside because they’re unexpected? Will we be able to discover the grandest possibilities in existence without the influence of other points of view?

Are we willing to empty our cups in order to fill them anew? How much will we not see due to not truly opening our eyes? There must be countless hidden “gas stations” among our limiting fixations which do little or nothing to benefit the essential innovation the speed of change pushes on us today.

We need to see further. Beyond the limits we’ve set. This is a start: perception is not reality. 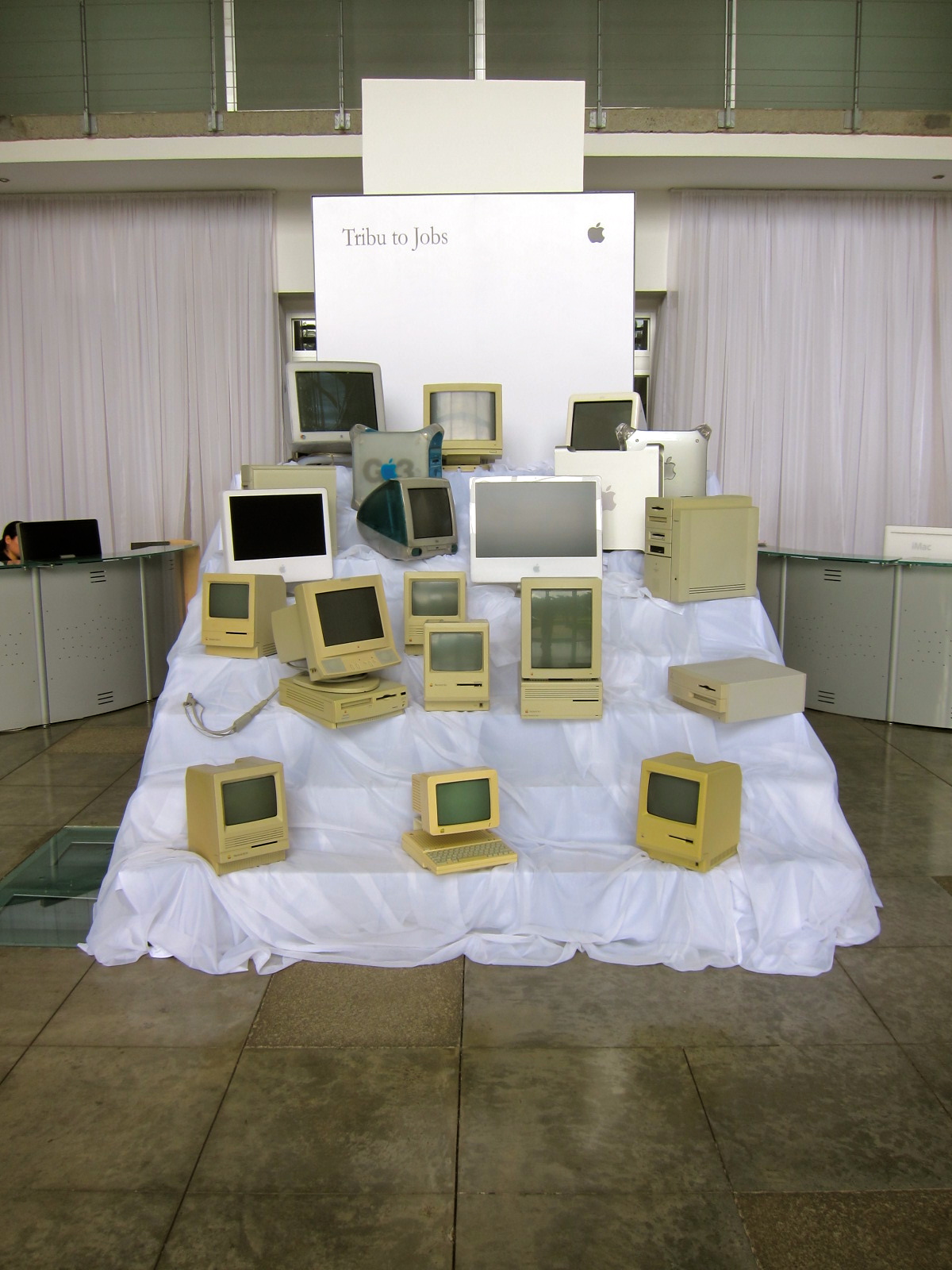