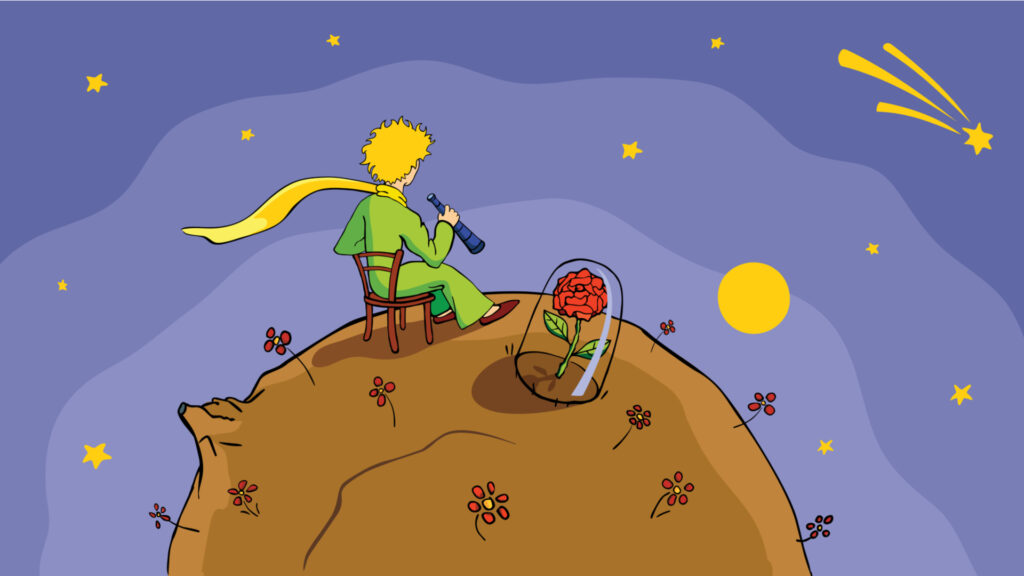 In October 2019 I listened to a chat led by an influential professor at the IE Madrid Business School – Dr Teresa Martin Retortillo. Her talk posed a powerful idea: purposeful transformation. I was listening to it alongside members of the G50, a group of entrepreneurs and friends from Latin America and Spain. Our interest […]

The Art of Letting Go 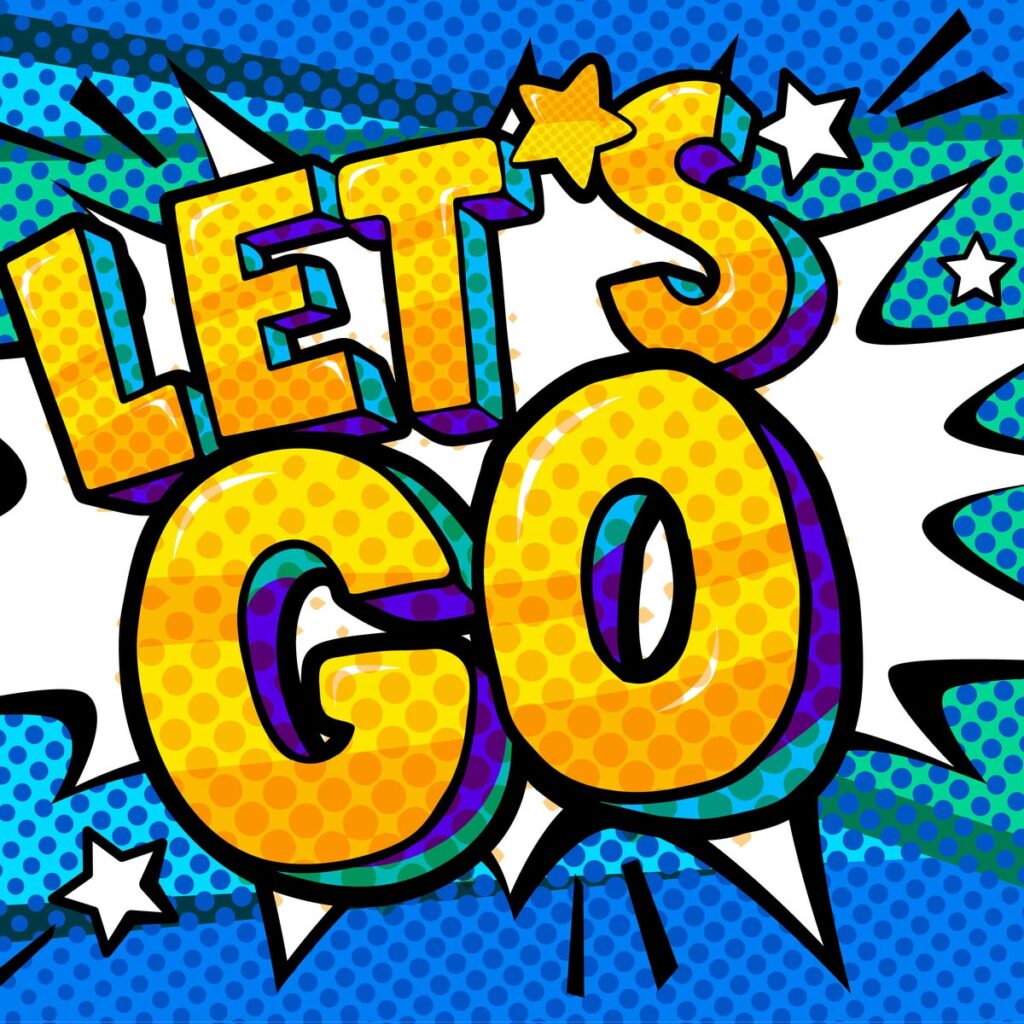 I’m writing this as I listen to Don’t Call by Desire – it’s on a Spotify playlist made by my dear friend Charlie Ranalli called Retro 80s. There’s a bottle of Glenlivet and a Cuban cigar by my side, and I’m looking out onto the Tortuga Island in the Gulf of Nicoya. Alex is relaxing […]

I set off on a quest for happiness. And I’m not coming back. 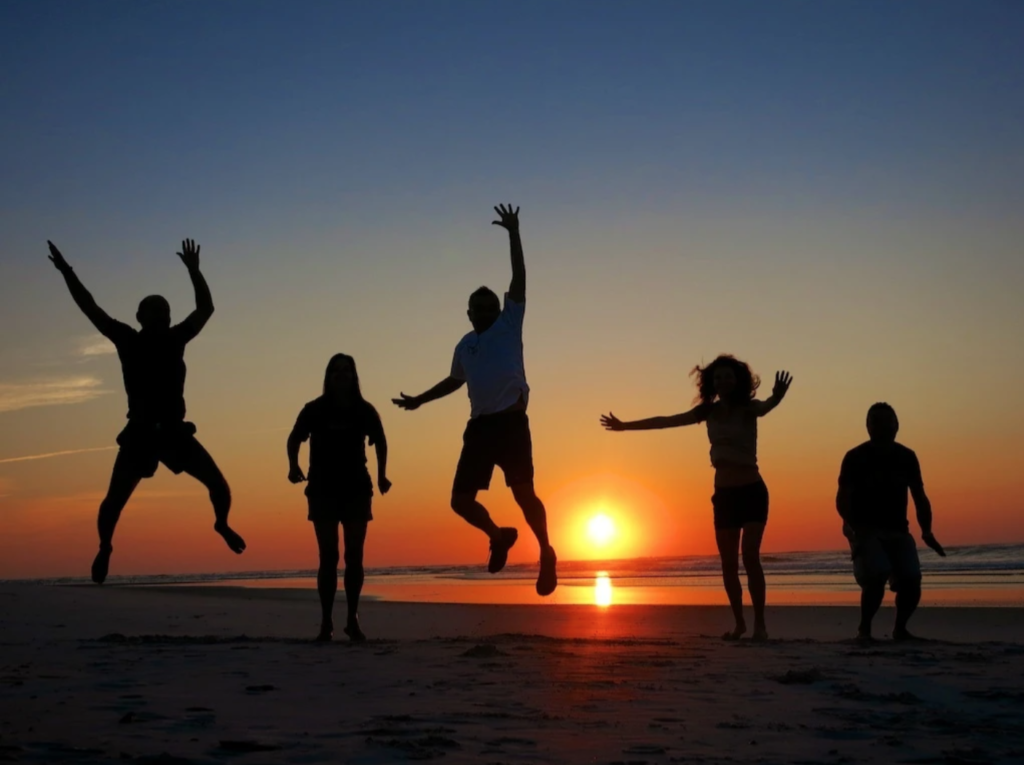 I’m 63 years old and alive and kicking. I’m in awe and thrilled to bits, currently trying to carry on with my life in the midst of the new normal. Due to the covid-19 pandemic, I’ve been staying at home most of the time. However, despite the fact I may seem retired to others, I […]

At that time, San José was home to a living, breathing example of a dream come true. Two inspired youngsters, Jorge Jiménez and Giselle Zamora, ventured off to Italy 43 years ago where they blazed a trail, had a son named Esteban, and built a life together. They often return to Costa Rica and visit […] 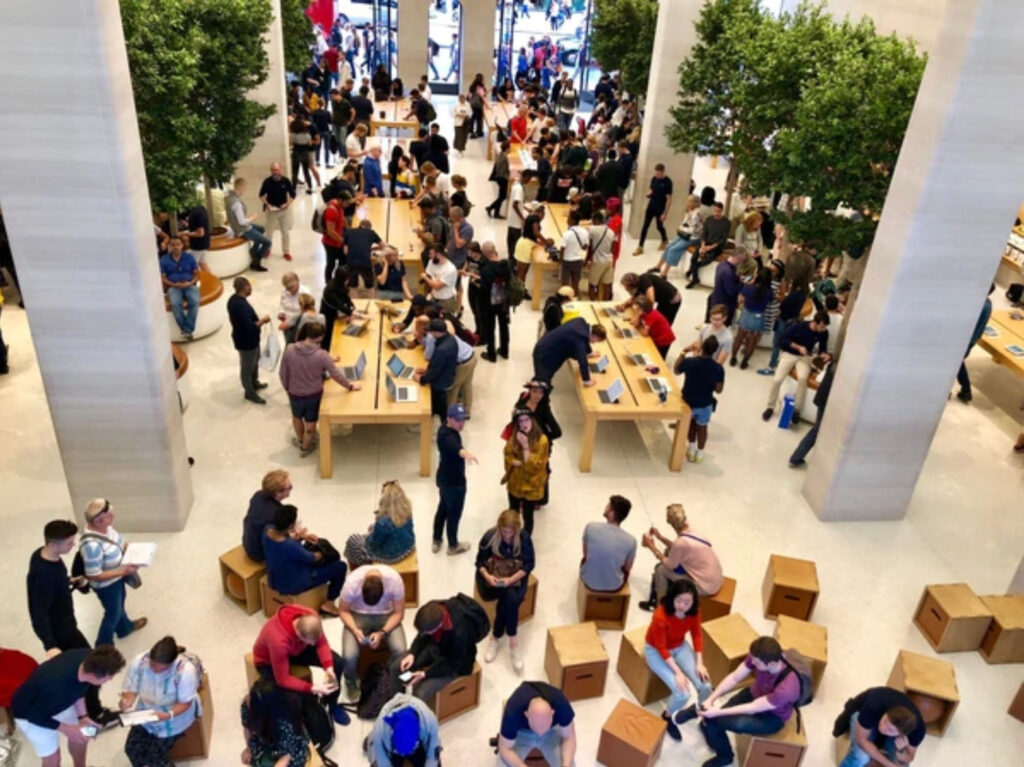 A few years ago, when I first wrote this piece in the Costa Rican newspaper La Nación, Apple had just broken ground in an innovative way that had nothing to do with technology, a new device or a new machine. Rather, they’d decided to reinvent the in-store experience and bring to life an educational concept […]

It was March 2008 when I programmed the rental car’s GPS to find the closest gas station. I was in Paris and had to fill the tank in order to avoid the steep cost of gas at the rental agency. Since I was on Avenue Marceau, it took me less than three minutes to be […] 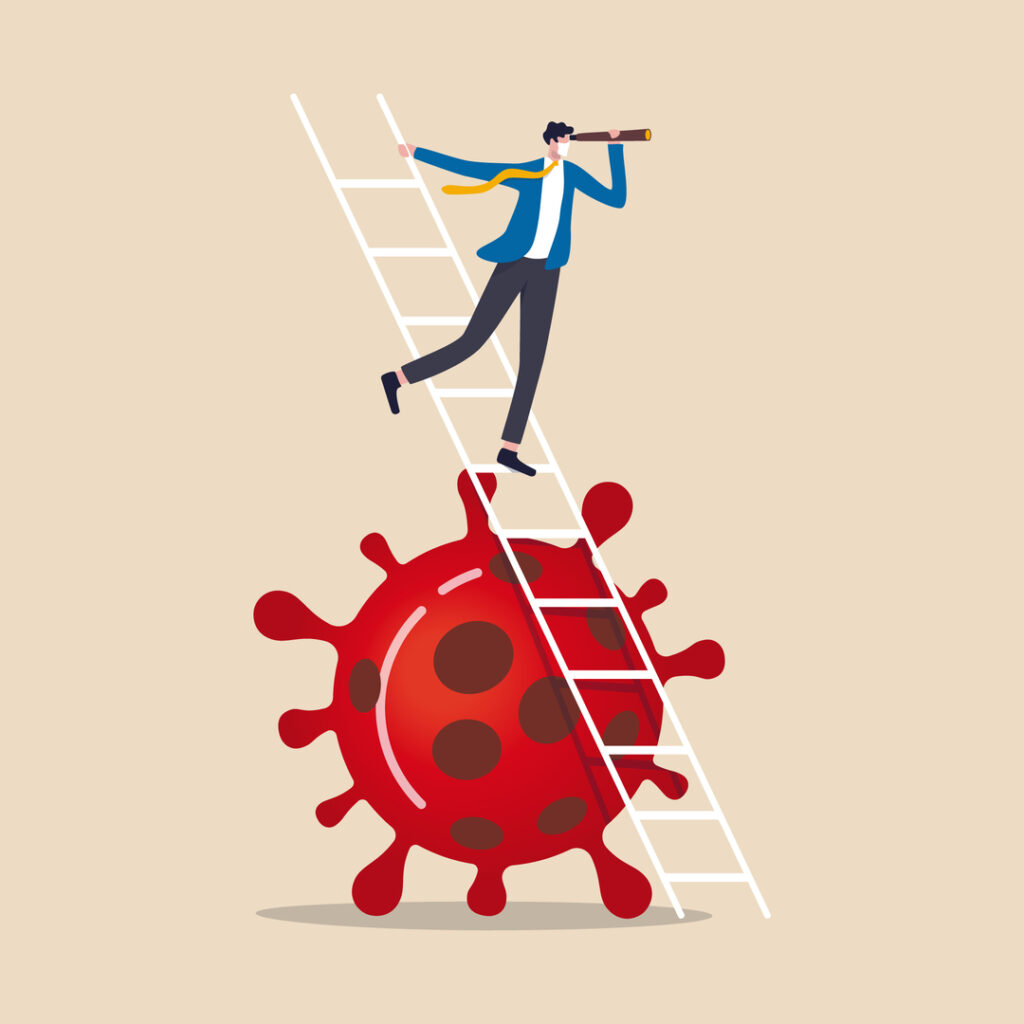 When I typed this question into Google, a whopping 241 million results came up. “Holy shit!” I thought to myself. Then, I tweaked my query slightly, swapping the word “world” for “life” and two million more search results were generated. Safe to say, I don’t think anybody really knows the answer to my questions. Next, […]

The rebirth of my blog

My blogging debut was back in 2005 when I first wrote a few lines here, on the Slow Burn blog, named A Fuego Lento in Spanish. Since then, it has certainly lived up to its name; I’ve gone through periods of writing intensely while I’ve spent others not writing anything at all. It has all […]