We Are the Sum of Our Choices While many people flirt with danger, others are wise and maintain their distance. Some fight to obtain their greatest ambitions, while others choose more conservative paths. We know 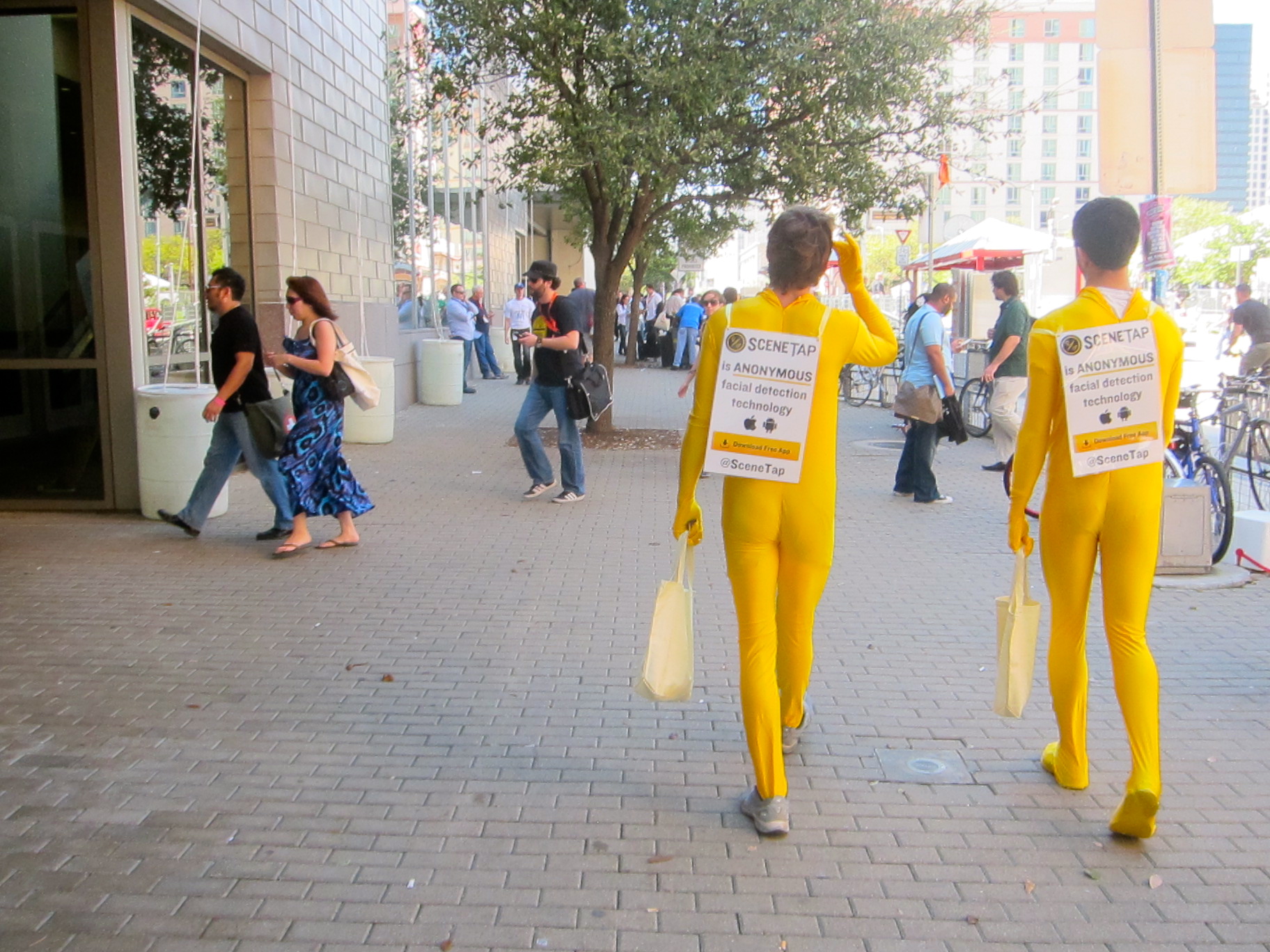