The organisers of the 57th Cannes Lions International Advertising Festival are pleased to announce this year’s Film and Press Lions juries.

“Pulling the finest creative talent from across 25 countries has resulted in two exceptionally talented juries whose wealth of knowledge and expertise will combine to make them the perfect teams to discuss and award the world’s best work,” said Philip Thomas, CEO of the Festival.

Heading both of these juries will be jury president Mark Tutssel, Chief Creative Officer of Leo Burnett Worldwide.

Judging takes place in Cannes during the Festival week, with the Press winners being announced on Wednesday 23 June and the Film winners being honoured on Saturday 26 June.

For information on how to submit entries, please go to www.canneslions.com. 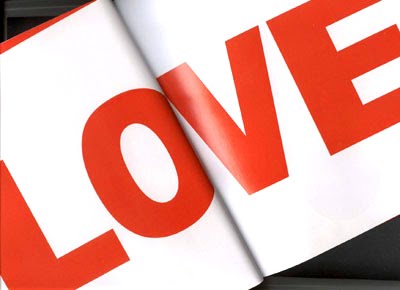 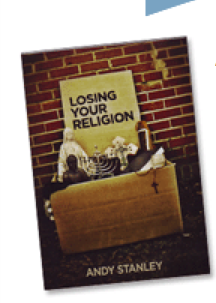