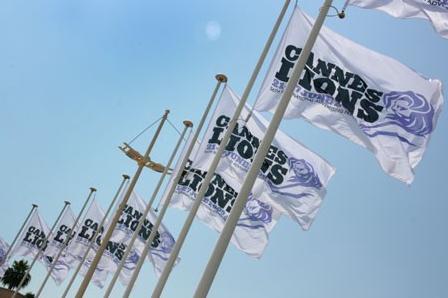 24,242 total entries – the 4th highest number in the history of Cannes.

The Organisers of the 57th Cannes Lions International Advertising Festival today announced that more than 24,000 entries from 90 countries, the 4th highest level of entries ever, will be competing for the coveted Lions at this year’s event, an increase of 7% versus last year.

“Cannes Lions reflects the communications industry, and these results tell a fascinating story,” says Philip Thomas, Festival CEO. “Firstly, of course, they suggest that the industry as a whole is recovering from the distress of 2009 (entries to the Festival were down 20% last year) and indeed they show recovery coming not only from places you would expect like Latin America or India, but also countries like Sweden, Turkey, the UK, France and the USA, all of which have picked up considerably.”

“The figures also show different categories showing differing levels of growth. While some traditional sections are down year-on-year, there are significant increases in Media and Cyber as well as in the newer Cannes Lions sections – especially PR and Promo & Activation which have grown by 32% and 43% respectively,” continued Philip Thomas. “We look forward to welcoming the 12 juries to Cannes where they will take on the daunting task to view, judge, deliberate and honour the best creative work from the world’s communications industry.”

All the entries can be viewed in the Palais des Festivals in Cannes during the Festival week. To register to attend the Festival, please go to www.canneslions.com