AUSTIN, Texas: Unilever, the FMCG giant, wants its brands to play a relevant and simplifying role in the lives of consumers.

“The biggest issue is purely the complexity and fragmentation that’s out there,” he said, according to AdAge. “The expression ‘digital marketing’ isn’t very helpful. It’s about as helpful as ‘traditional.'”

“The most challenging thing I see right now is the amount of choices out there.”

As a result of this process, overcoming competitive clutter is increasingly difficult, but opportunities remain for advertisers offering something unique.

Moving from a local to international perspective is equally important, as around a third of shoppers worldwide engage with Unilever’s products each day, while digitisation and globalisation are also reducing traditional boundaries.

With a wide range of societal trends – from the rise of social media to rapid growth for emerging economies – posing challenges to established brands, Weed argued inaction was not an option.

“You’re not going to be a great prize fighter, a great boxer by watching people box and reading some boxing magazines. The only way you’re going to do it is to get into the ring and have a fight,” he said.

Such logic applies to ad agencies, most particularly in the digital space, as Unilever is planning to consolidate its roster.

“Now is the time to show us your best, because down the road, we won’t be working with all of you,” Weed said.

“You can’t believe how many digital agencies we’re working with now,” said Weed.

Unilever has established relationships with creative networks including Bartle Bogle Hegarty, DDB, JWT, Lowe McCann and Ogilvy, and hopes to replicate this model in the new media world.

“We’ve had relationships with them for decades,” said Weed. “I want to be where there’s innovation, insight, and to do that you need to connect with a team of people. So I’m a believer in working with agencies for a very long time.”

While numerous brand owners have used procurement departments to drive the maximum returns from their marketing partners, Weed suggested this system was not the issue.

He added: “To be clear, at Unilever, whether it’s on a media project or whatever, it’s the media expert leading or defining what we want … Once we define what we want, we’d like to get it as efficiently as possible.” 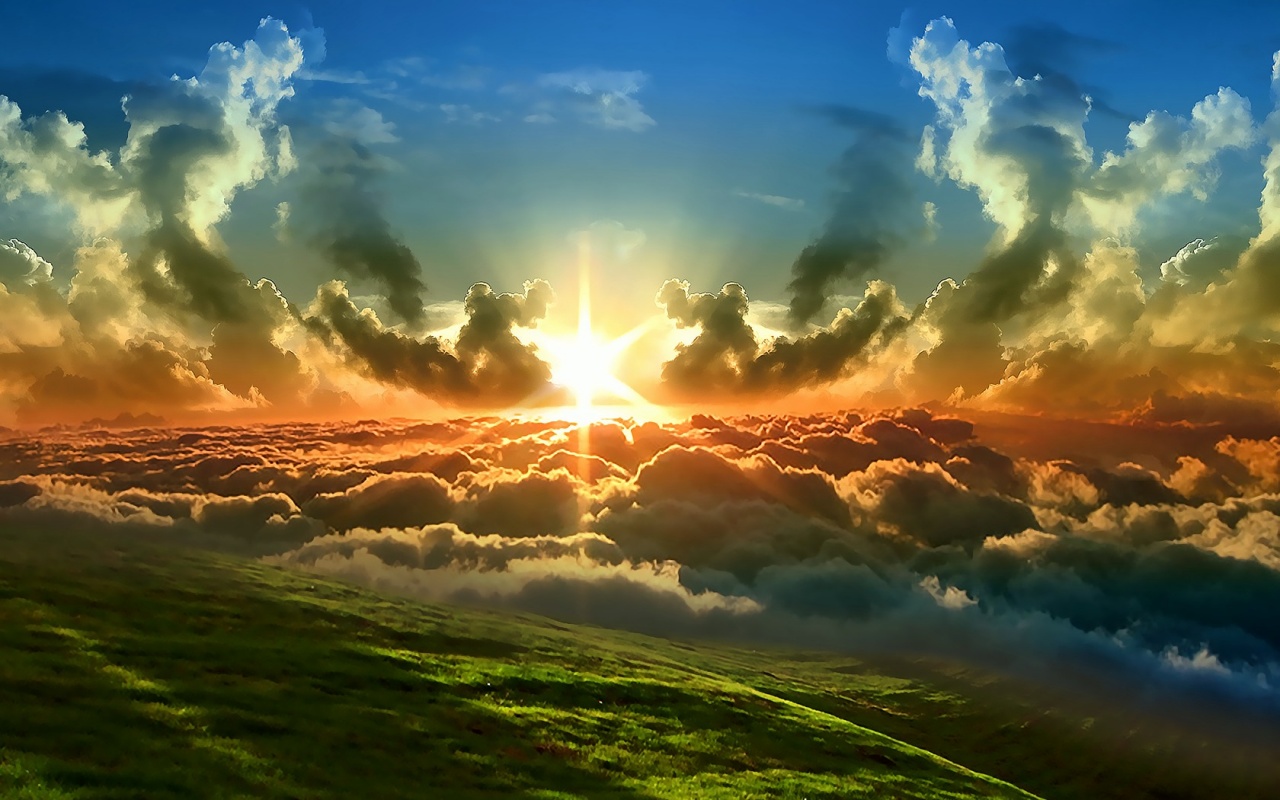