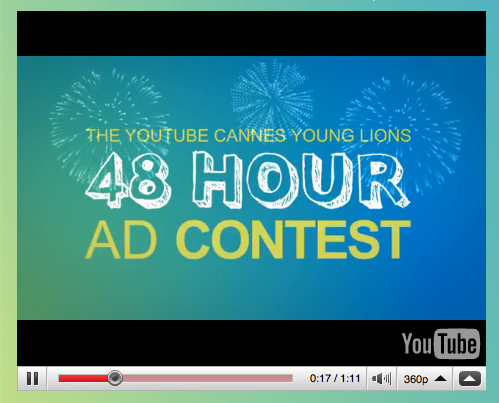 OPENS ON 14 MAY: TWO WINNERS TO TAKE PART IN YOUNG LIONS FILM COMPETITION
Make an ad. Spread the word. Go to Cannes.
London, 23 April 2010 – After the successful launch last year of the 48 Hour YouTube Cannes Young Lions Ad Contest, this year’s contest opens on 14 May in search of two young creatives to win a trip to Cannes to attend the 57th International Advertising Competition and compete as Team YouTube in the 2010 Young Lions Film Competition, alongside 41 other teams from around the world.
YouTube will be running a 48-hour viral film contest to create an ad for a well-known international charity whose identity will be kept secret until 14 May, when the competition begins. On 16 May, the competition will close and contestants will then have one week to generate as many votes for their entry as possible. Two winners will be selected by a panel of international advertising experts who will judge the ad based on creativity and public votes. The winners will unite as team YouTube and receive an all-expenses-paid trip to Cannes to attend the 57th International Advertising Festival and a chance to compete as the 42nd team in the prestigious Young Lions Film competition.

Make an ad:
At midnight on 14 May (GMT), YouTube will release a brief for up to a 60-second viral ad aimed at raising awareness for the charity, on www.youtube.com/canneslions. Creatives 28 years of age or younger have until midnight of 16 May (GMT) to submit their ad to this channel.
Spread the word:
There will be a one-week period between 16 May and 23 May for entrants to create a viral buzz around their video to drive as many public votes as possible by whatever means.
Judging:
Between 24 and 27 May, a panel of advertising leaders will judge the shortlisted entries and select two winners based on the overall creative execution of the brief and the videos’ public votes.
Judges:
Chris Baylis, Executive Creative Director – TribalDDB Amsterdam
Edmund Choe, Executive Creative Director, Greater China – Saatchi & Saatchi
Colleen DeCourcy, Chief Digital Officer – TBWA Worldwide
Brian Elliott, Founder and Chief Executive – Amsterdam Worldwide
Go to Cannes:
The two winners will be announced on 1 June. The prize for the two selected winners is an all-expenses-paid trip to the Festival to take part in the Young Lions Film Competition as Team YouTube, offering fantastic exposure for young creatives looking to carve a role in the advertising or film industry. Team YouTube should be available to attend the Festival 20-26 June 2010.  Anna Bateson, Head of YouTube Marketing, EMEA, said, “Last year’s competition generated a lot of interest amongst young creatives eager to showcase their skills through the wide reach, social and viral power of YouTube. We are delighted to be working with Cannes Lions for the second year in a row. This competition is a great opportunity for young creatives to join forces as a YouTube team and challenge the best advertising talent in the industry.”     Launched in 2006, the Young Lions Film Competition is an integral part of the week-long International Advertising Festival which sees teams of two from 41 countries aged 28 or under, who have just 48 hours to shoot and edit a one minute commercial on behalf of the client – a charity or not-for-profit organisation. The experience is intense but winning can be rewarding both personally and professionally.   Last year the 48 Hour YouTube Cannes Young Lions Ad Contest received 692 entries and over 100,000 votes and was won by Adeline Chew from Malaysia and Guy Dayan from Israel.

The International Advertising Festival – Cannes Lions – is the world’s biggest celebration of creativity in communications. As the most prestigious international annual advertising awards, over 22,500 entries from all over the world are showcased and judged at the Festival. Winning companies receive the highly coveted Lion trophy, honouring the most creative film, film craft, print, outdoor, interactive, radio, design, sales promo & activation and integrated advertising, as well as the best media, direct marketing, PR and Titanium ideas. The Festival is also the only truly global meeting place for advertisers, advertising and communication professionals.  Over 6.000 delegates from 90 countries attend seven days of exhibitions, screenings, as well as over 50 high-profile seminars, 30 workshops and master classes presented by renowned worldwide industry leaders. As the networking and learning opportunity of the year, Cannes Lions is the must-attend  event for anyone involved in brand   communication.
For further information, please visit www.canneslions.com <http://www.canneslions.com>  or contact: 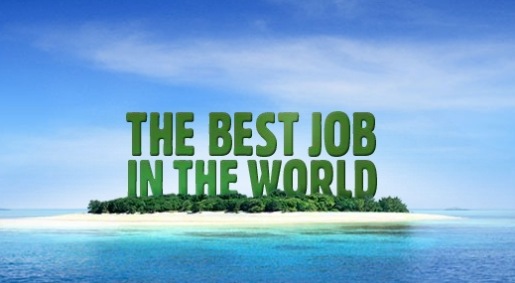 THE BEST JOB IN THE WORLD CON 3 GRAND PRIX 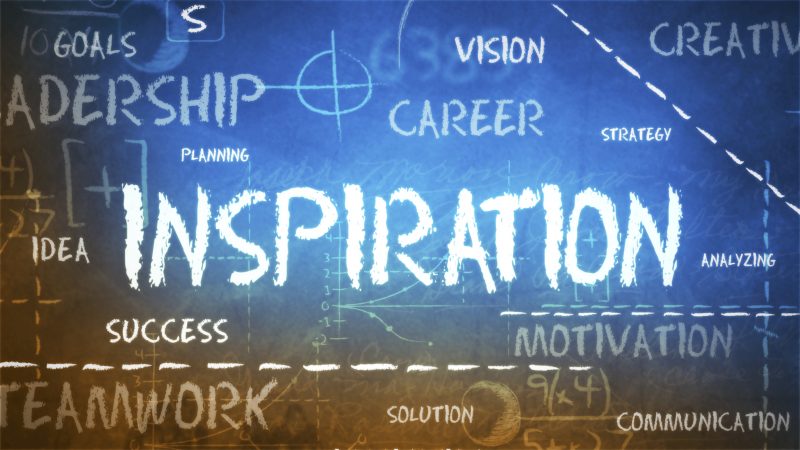